The first recorded non-Native settlement took place in the late 1800’s when Roney Crane settled by the lake that carried his name. In 1907 the Bailey family was “washed out” of their farm down near the present Pyramid Lake so they moved their beautiful two-story ranch house, with the help of two mules and a winch, in between Crane and Quail Lakes . The new location of the Bailey Ranch became a roadside rest stop for travelers through the area.

Next, Southern California Edison ran a line of power towers through Tejon Ranch to a substation west of the old lake in 1911 and built homes for it’s employees in the hills to the south. At the same time the General Petroleum Oil Company placed a pumping plant to the east of the lake that carried that commodity through a pipeline from the Taft Oil Fields to the railroad at Mohave. Homes were also built near that plant for their employees. The owners of General Petroleum took advantage of the virgin wilderness and built a “Duck Club” for the use of their executives and friends. It was located where the “ Quail Lake Mansion ” of today is located. The proceeding families that owned the Duck Club property in the 1930’s and 40’s expanded the property and developed it to the Southern style mansion that it is today.

As travel increased and the Ridge Route Roadway was established though the settlement in 1915, the “Quail Lake Inn” was built to the north of the original lake. A telephone company relay building and employee housing were added east of the General Petroleum plant and by the 1920 a school was located east of the Quail Lake Inn. As modernization eliminated the need to man the various plants and sub-stations, the population of the area decreased. 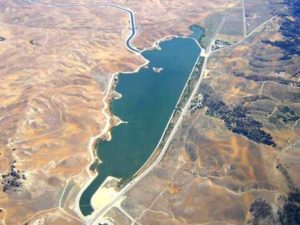 The most recent impact was the building of the California Aqueduct in the late 1960’s which expanded Crane Lake into the present Quail Lake . The Northern California Water comes into Quail Lake from tunnels through Tejon Ranch and is sent on to Pyramid Lake to the south. 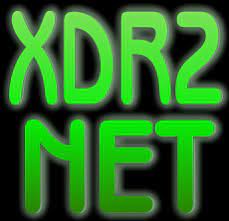